You've lost everything, or you've been dishonored or wronged beyond endurance, and now you're charging off to get yourself killed in the big battle ahead? 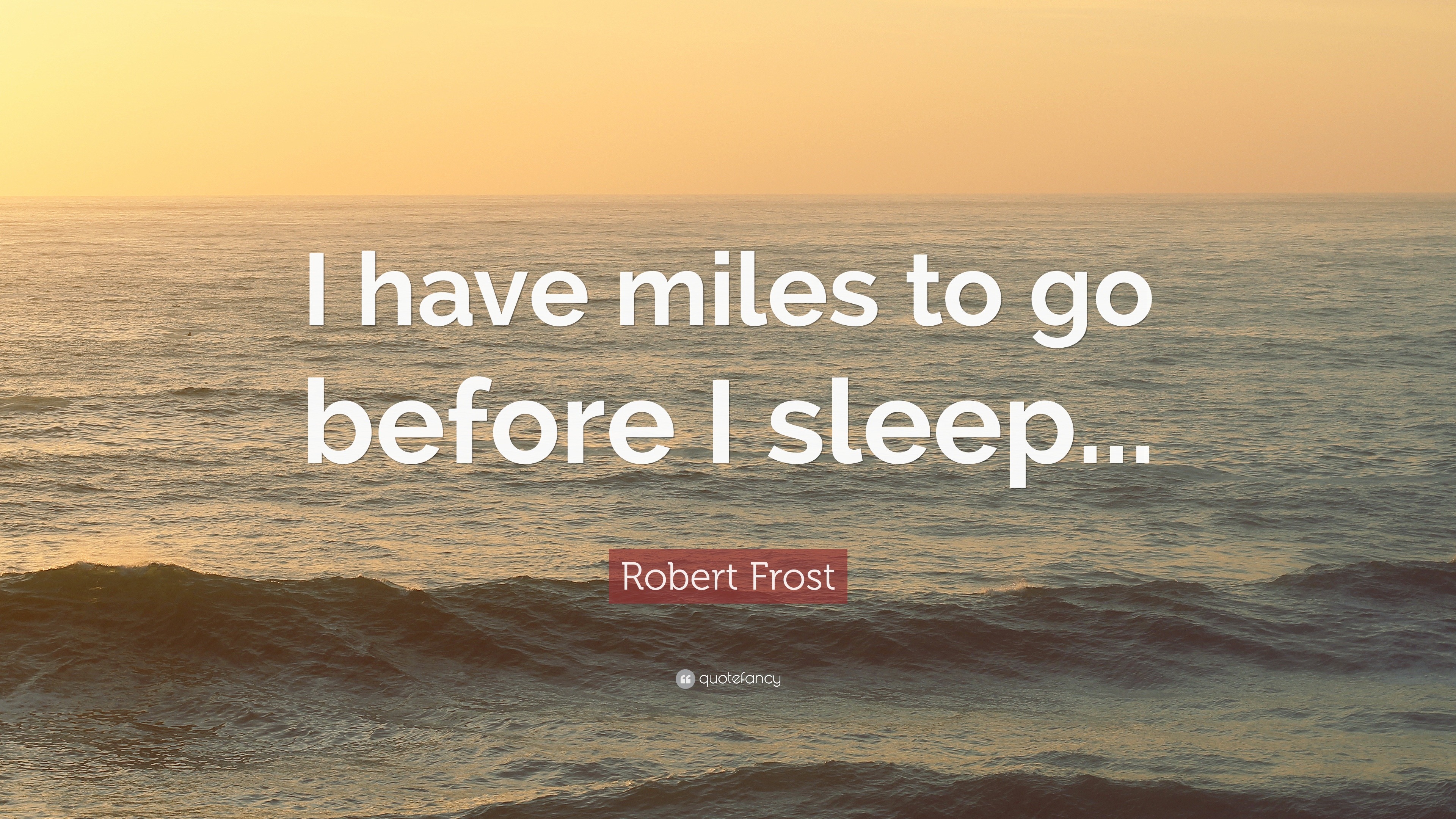 Posted by Mark Allison at While Chappie is always likely to be my home on these sorts of challenges, I think it's wise, where possible, to accept the kind offers of accommodation that come my way.

Thanks again to Mike for putting me up for the night. It was also nice to have my first shower in 3 days! The day started with Mike and I loading Chappie onto the trailer ready to make the short trip to the previous day's end point. There was a slight detour to Greggs in Tow Law to stock up on bacon sandwiches.

To be precise, it was 2 bacon sandwiches and a bacon and sausage sandwich. The reason why is to fool them into thinking that the order is for more than one person and to disguise my shame at ordering such a huge amount of food. It was a sunny yet chilly start to the day and, once again, I felt relieved at not having to spend a 3rd consecutive night in cold temperatures.

I found it quite easy to devour my sandwiches while running. The previous day's calorie burn meant that I was ready for a good feed. They weren't the highest quality calories that I was putting in but the fat and salt that I craved suited me just fine.

I made my way past many farms in County Durham. Visibility was good and the views were spectacular. I didn't hang about to take photos and the downhill miles ticked by quite nicely. I reached Langley Moor after 9 miles and noticed a familiar looking silhouette in a shop to my left.

It was familiar because it was a sight that I'd been used to seeing when I ran across Australia and Europe. It was none other than sports therapist Jason Stobbs or Stobbsy as he's affectionately known. We had a brief chat and I continued on my way towards Durham. I got stuck in a traffic queue on the climb up to Neville's Cross in Durham.

I waited patiently and the lights were kind enough to stay on long enough for me to reach the other side safely. In time honoured tradition, I paid it straight into http: I made it into Durham City Centre with a bit of patience and cooperation from passing traffic. I stopped very briefly to take a picture of Chappie on Framwelgate Bridge.

I didn't hang about and it wasn't long before I was on the busy A heading out of Durham. I crossed over the A1 and decided to have a quick break at the 14 mile point.

While I was eating a snack I decided to tot up how much had been raised on the 25th Anniversary Challenge. I quickly put that out on social media and there was a flurry of donations. My rest was over and I was delighted to be on a bit of a bike track at the side of the A for a while.

I turned off the A south of Houghton-le-Spring at the 17 mile point. There was then a nice uphill stretch up to the 19 mile point.

Learn how sleepiness can affect your health

I had a really positive run from here on. I felt an overwhelming sense of pride as I ran the final miles to St Benedict's Hospice. I reflected on a successful 25 years of fundraising in my mind and thought just how proud my Mam and Dad would have been. I kept getting notified of donations on my phone as I ran those final miles.Robert Frost - Floating Quote - The woods are lovely, dark and deep But I have promises to keep and miles to go before I sleep Snowy Evening.

Discover The Sleep “Trick” That Fights The Root-Cause Of Insomnia And Lets You Fully Sleep Through The Night To Wake Up Feeling Refreshed, Rested, And Ready To Face Your Day.

I reached Langley Moor after 9 miles and noticed a familiar looking silhouette in a shop to my left. It was familiar because it was a sight that I'd been used to seeing when I ran across Australia and Europe.

In May Dave Stevens attempted to run the miles of the Pennine Way, non stop to beat the current record set by Mike Hartley in Literary analysis for the phrase Miles to Go Before I Sleep by Robert Frost with meaning, origin, usage explained as well as the source text.

Bicycling the Dalton Highway Introduction The Dalton Highway is a rugged mile road that starts 84 miles north of Fairbanks, Alaska and crosses the Brooks Range to go to oil fields at Prudhoe Bay.

RUN GEORDIE RUN AROUND THE WORLD